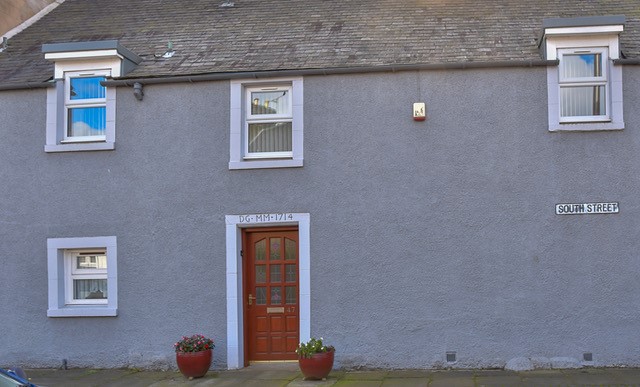 Opposite the junction of Willis Wynd is 47 South Street. This building was erected in 1714, dated on the marriage lintel over the front door. It was formerly one of the town’s breweries. 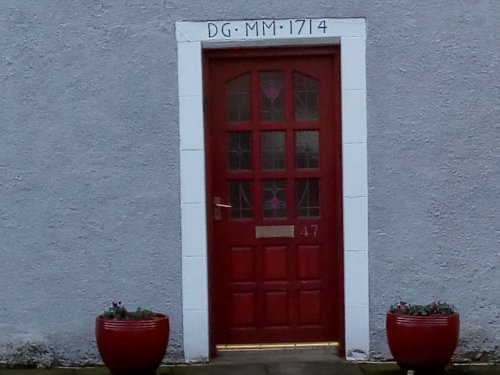 The small area at the junction of North and South streets was once known as the Barn End, probably because in the area between the two streets was an enormous grain store for a bakery in Golden Square. 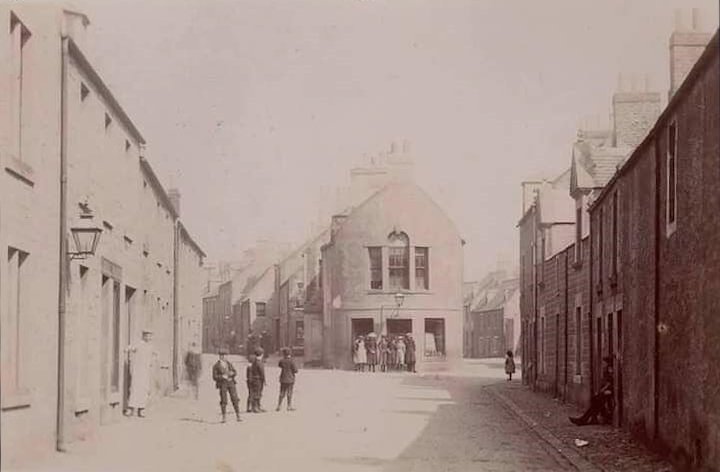 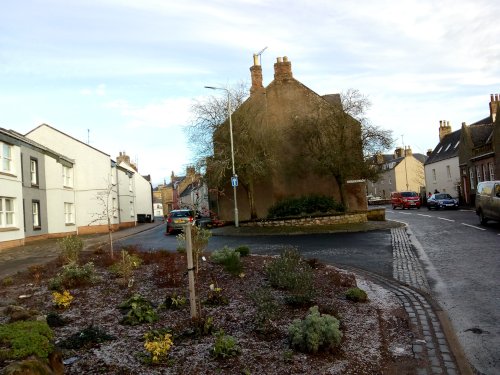 Continue into Langtongate (a continuation of South Street) which is one of the oldest streets in the town, although the buildings have changed over the centuries. 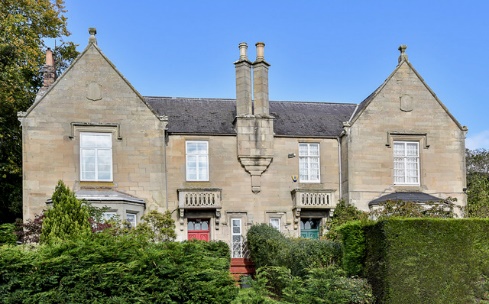 On your right are a pair of mid-19th century semi-detached Tudor villas. As you can see, the window- panes are wider than they are tall. This type of window is called a lying pane window.